Are Parkinson’s and Alzheimer’s Related? 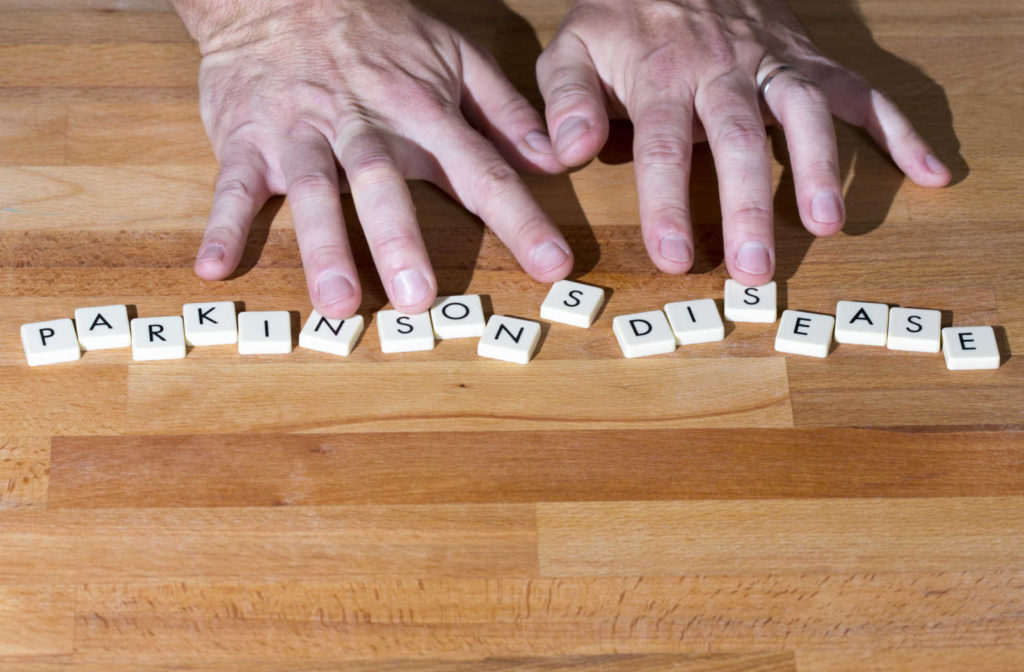 Alzheimer’s and Parkinson’s disease affect the brain, affecting memory, thoughts, feelings, and more. These diseases can significantly impact your loved one’s daily life, meaning they’ll likely need extra support. It can be a common assumption for some people that these 2 diseases are related and influence each other.

While Parkinson’s disease and Alzheimer’s may not relate as closely as you think, they can affect the brain in similar ways.

What Is Parkinson’s Disease?

Parkinson’s disease affects how your muscles function, causing them to tighten. The tightening of these muscles makes it difficult to walk, causes tremors and shaking, and potential struggles with memory.

Parkinson’s disease results in significant changes, affecting your everyday life. Your symptoms may progress with time and worsen, leading to:

This disease typically occurs in someone’s 50s or 60s, with your risk increasing each year. Parkinson’s is linked to a decrease in dopamine, a vital neurotransmitter in your brain that helps coordinate your muscles.

While the exact cause of Parkinson’s isn’t fully known, experts believe several factors can affect the risk and development of this disease. These factors include:

When someone has Parkinson’s, their brain has Lewy bodies, which experts believe are a vital factor in Parkinson’s development. Lewy bodies are substances in brain cells that show the presence of Parkinson’s. These Lewy bodies can also be present in dementia.

Alzheimer’s disease is a form of dementia that over 5 million Americans have. This disease damages the brain, causing it to shrink over several years as brain cells die. As this disease progresses, it can affect several aspects of someone’s cognitive function.

While Alzheimer’s is known for affecting memory, it impacts more of the brain than you think. Alzheimer’s can affect someone’s thoughts, behavior, feelings, and social interactions, making it difficult to interact with others and care for your needs.

As Alzheimer’s progresses, it can cause several changes, including:

Like Parkinson’s disease, there’s no definite cause of Alzheimer’s. Research is ongoing into what happens in the brain that leads to the development of this disease.

The general theory of Alzheimer’s is that it stops your brain cells from communicating effectively, changing how the brain functions. When this happens, parts of the brain struggle to communicate, and cells slowly die. This disease progresses for several years until someone can no longer care for themselves.

Because symptoms appear slowly, Alzheimer’s can develop for a long time (up to 10 years) without anyone noticing. Family and friends tend to identify issues as this disease spreads to different areas of the brain. Someone in the advanced stages of Alzheimer’s typically needs consistent care to meet their needs.

Are Parkinson’s Disease and Alzheimer’s Related?

Although Parkinson’s disease and Alzheimer’s both affect how the brain works, they don’t relate to each other, and neither can lead to the other. However, Parkinson’s can progress into dementia with time, called Parkinson’s Disease Dementia.

What Is Parkinson’s Disease Dementia?

Not everyone is likely to get PDD—age, the severity of movement difficulties, and cognitive functioning can factor into this disease’s development. PDD can cause memory and brain-related problems, including:

Find Care for Your Loved One

If your loved one has Alzheimer’s or PDD, it can be difficult to meet their changing needs. Consider senior living to provide them with the support they need. Available staff can help your loved one enjoy daily life. Contact Bentley Commons at Paragon Village if you’re interested in senior living for a loved one.